Although direct abdominal exercises aren’t tested at competitions, you simply can’t ignore the muscles between your shoulders and hips. When it comes to strength athletes, I tend to see three situations when it comes to training abs:

2. They do train them, but with useless exercises and intensities.

3. They sufficiently challenge the abs and as a result, benefit the main lifts (rare group).

Number one can experience a big weakness in their lifts, such as losing tightness through the torso, losing spinal stability and posture under heavy loads, and losing power through the kinetic chain. Number two is simply wasting their time. Number three is doing just fine.

Changing the way you look at ab training

Face it, training the abs is important, but remember they’re just like every other muscle. If you looked at a chunk of ab muscle and a chunk of a quad muscle and put them side by side, you wouldn’t be able to tell the difference. So why do people train abs so differently from other muscles? You know what I’m talking about. For example, people will do 5×5 squats knowing its a proven set x rep scheme but will then do 10,000 flutter kicks. What in the crap. Muscle structure in the abs is the same everywhere else so treat them as such.

I strongly believe this problem stems from “chasing the burn.” When people feel “the burn” accumulate in their abs, they like it. I think people make the connection that the sensation means fat is burning off the stomach when this is entirely untrue. Pyruvate and Hydrogen ion accumulation is merely the end result of the metabolic process known as fast glycolysis, which causes the “burn.” When muscle glycogen or available glucose is used as fuel for exercise (typically the main contributor of energy after 15 seconds of a bout of exercise), the last stage of energy production leaves us with an acidic environment until lactate is formed and shuttled away. Note that no where in that explanation did I say “fat is burned.” Although there IS some aerobic (fat burning) contribution to resistance exercise, it is very very very little. Stop making the connection that you need to do 8,000 crunches so you can feel the fat literally melt off your stomach because it just isn’t happening. Let diet and hard work take care of your six pack fantasies, not crunches.

So now that we know that abs are just like every other muscle and that the burn is just a waste product, let’s start actually challenging our beer gut. If a person who has never worked out a day in their life and is several hundred pounds overweight can knock out twenty crunches, then that is a clear demonstration that the exercise is too easy and not an optimal choice. If you want a change to occur at the muscular level, you need to provide enough of a stimulus so that change actually occurs. The only thing doing 100 crunch sets is going to do is make you good at doing 100 crunches. Since a stimulus for strength adaptation isn’t present, you’re really just increasing your abdominal endurance which won’t really help you stand up a 400lb clean. Intensity needs to be high if you actually want to strengthen your abs, so you need to train your abs just as hard as you would any other muscle.

Exercises to strengthen the abs

The Barbell Roll Out

Sorry Thigh Master, but the ab wheel is actually one of the best devices to be sold on TV for $19.99. If you didn’t call when you had the chance, the exercise can be done just as well with a barbell. The rollout is a very humbling exercise and will quickly remind you of that when you face plant your first rep. At first you won’t be able to go very low but thats okay, your abs have something to adapt to now and actually get stronger. I’m a big fan of this movement in particular for lifters due to the fact that it requires the abs to hold the torso in a neutral spine which is how they need to work with squat and pulling movements so it’s fairly specific.

This exercise is automatically awesome because it involves weight, am I right? Weighted sit-ups can be seriously difficult however most people do them incorrectly. If you hold the dumbbell with straight arms, bring it behind your head to the ground every rep then swing it forward, you’re actually making the sit-up easier rather than harder. This always baffles beginners when I tell them if they can’t do a sit-up to grab a dumbbell. It’s simply momentum. To do this move correctly, grab a dumbbell and hold it high in the chest, just under the neck. A plate can work too but the weight is distributed throughout the torso due to its size. A dumbbell will keep the weight farther from the fulcrum (your hips in this case) which will make your abs work significantly more. To make it even more advanced, perform on GHD machine or place your legs on a bench.

How not to do them:

The plank is a tried and true exercise however it’s easy to get good at. Once you’re able to master the 45-60 second range you need to increase the intensity of the exercise. Doing a plank for five minutes just means you have great plank endurance.

One variation I really like to use on clients and myself because it’s freaking impossible is one arm planks. Perform the movement with straight arms (think push-up) and just raise an arm to the front. Don’t rotate your body to compensate for the lack of balance, this is where the magic happens. Your torso should still be parallel to the ground. I’ve seen plank masters struggle with this hold for just 15-20 seconds.

Bret Contreras and Brad Schoenfeld recently did a study comparing plank variations and the LLPTP Plank kicks the standard plank’s ass when it comes to core muscle activity. I recently tried this and good lord are they difficult. Remember, we want stimulus!

Putting it all together

Now these aren’t the only ab exercises I think everyone should do, rather these are just some examples that there is actually difficult ab exercises out there. Doing 20,000 crunches won’t get you far when you have to load hundreds of pounds on your back, but adding some challenging ab moves in your routine can be the missing link in your strength routine. Remember, abs are muscles so train them as such. Sets of three to five for five to fifteen reps or roughly a thirty second set at the end of a session a couple times per week will do the trick. Programming doesn’t have to be too complicated. Just make sure you are progressing on a week to week basis such as adding more weight, reps, etc. Now get to work! 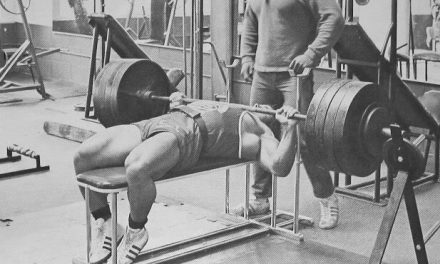 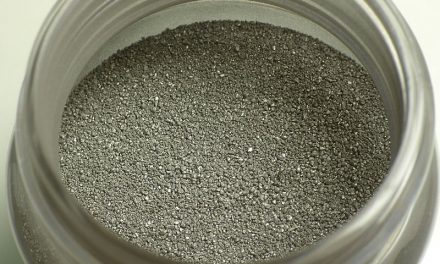 A Brief Guide to Supplements 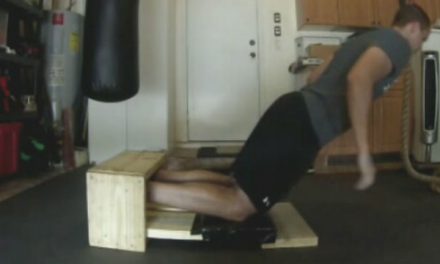 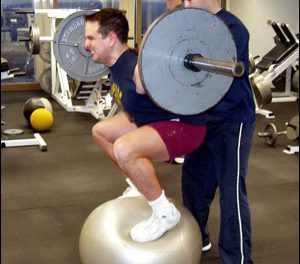