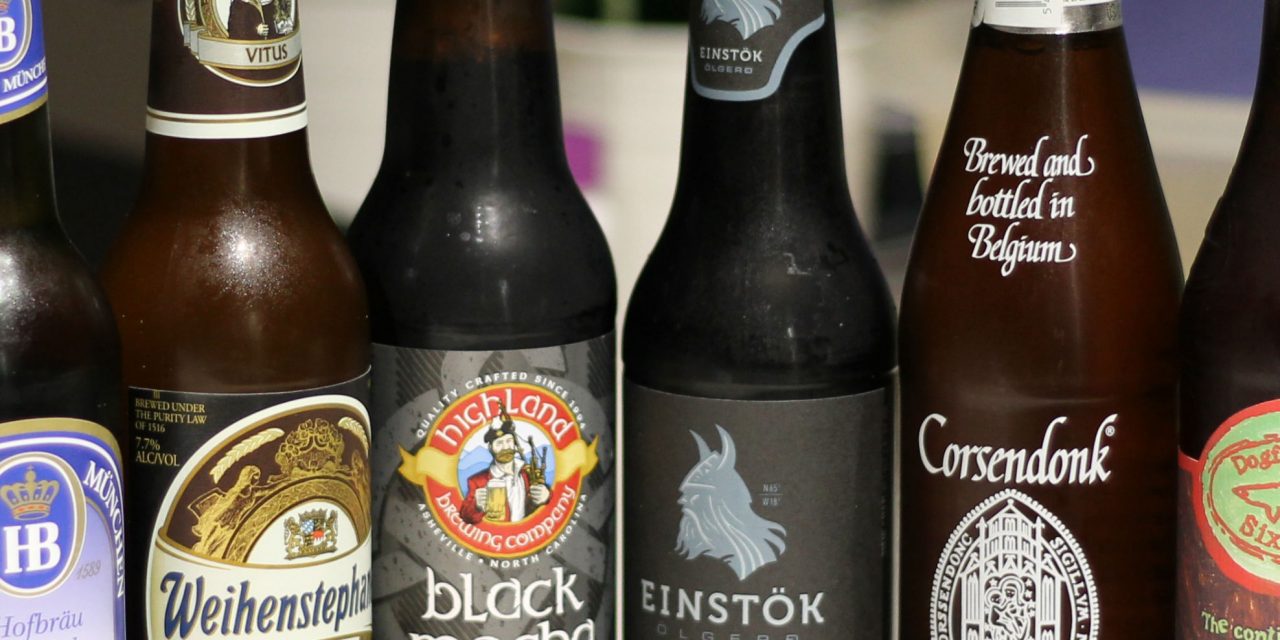 So as you might have noticed, its been pretty much half a year since I’ve done a Beer of the Month. Well, I don’t want to do those anymore. I just don’t like the idea of trying to find an impressive beer every month, and why limit it to just one beer? What if I don’t find anything worth mentioning one month, or I want to share the bad stuff as well? That takes us to this post.

Allow me to introduce to you Beer of the Month’s replacement: The Six Pack. I might do these once a month, I might not, I might do it several times a month, but now I don’t have an arbitrary deadline to enjoy beer. For these posts, I’ll be going to a near-by liquor store and making my own six-pack (don’t pretend like you actually thought this post was going to be about your rectus abdominus). I’ll make my selections based off beers I’ve heard are good, ones recommended by friends (and you as well, drop a comment!), but also random beers that just look cool. This will give you guys six different reviews and it won’t just be one beer I’m saying is amazing, I’ll definitely tell you which ones I didn’t enjoy as well. Friends don’t let friends buy bad beer.

Despite how cool this beer looks, it was pretty disappointing. I’m a huge fan of Belgians and have never had a bad one yet, but this one broke the streak. Golden color, heavily carbonated, bready taste with notes of honey and banana. Wasn’t bad necessarily, just not very good and wouldn’t buy again. 7.5% ABV

If you’ve been with us for awhile, you might have remembered I did their Thunderstruck Coffee Porter as Beer of the Month in January 2014. I had to pick this up because the Thunderstruck Coffee Porter was fantastic so it should be a similar experience. It was. Super black pour and great coffee and dark chocolate aroma. The taste has that great roasted malt flavor but also coffee beans and finishes with a very light chocolate flavor. Great, great, great stout. 5% ABV

It’s been awhile since I’ve grabbed something from Dogfish Head lately so when I saw this one I had to grab it since they’re not around often. I’ve enjoyed this beer before and always enjoy it. The burgundy appearance and strong fruit aroma makes it seem like its going to be a sweet, fruity drink but it’s an IPA so has a great hoppy taste, just with some light grape notes that actually give it a slight sour taste. I kind of moved on from IPAs but this one is pretty enjoyable since its not very bitter but still has that great taste of hops. 6.5% ABV

I am a big fan of Dunkel style beers, however, this one was terrible. While it had some promising aromas, the beer tasted like water, disappointment, and sadness. Very weak flavor profile and wouldn’t buy again. I actually didn’t even finish it. 5.5% ABV

I sampled some Einstök beers a few years ago at a beer festival and haven’t seen them around since. It was a shame because they make some really great stuff. When I saw this one, I had to grab it. Also, because their branding is badass. Very dark brown/blackish pour with strong toasty, oaky, somewhat burnt coffee aroma. Not too heavy of a drink and has a great creamy, roasted flavor with some slight notes of grain, coffee, and cocoa. 6% ABV

Let’s get one thing straight, Weihenstephaner does no wrong. They could release a beer named Omas Socken (which translates in English to Grandma’s Socks) and it would probably be amazing. This weizenbock is actually a beer I haven’t tried from them before so I was definitely excited to try this one out. Has a great typical weiss golden hazy color with bread, clove, and light fruit aroma, maybe bananas. Great, complex flavor of yeast and other bready type notes, but perfectly balanced with a great level of carbonation and a somewhat bitter hoppy aftertaste. Get this beer. 7.7% ABV

That wraps up our first volume of The Six Pack! If you have any recommendations, let us know in the comments! 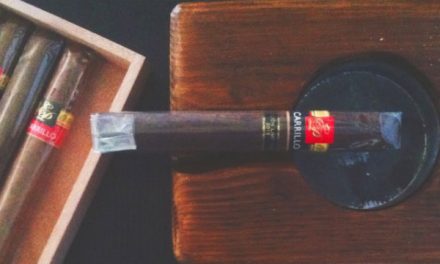 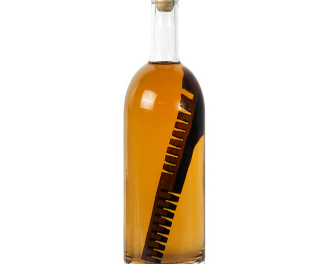 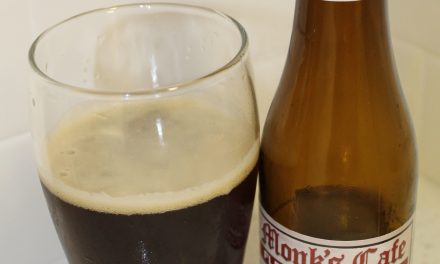 Beer of the Month February 2015 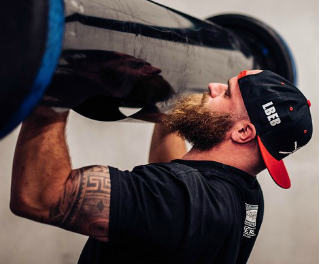