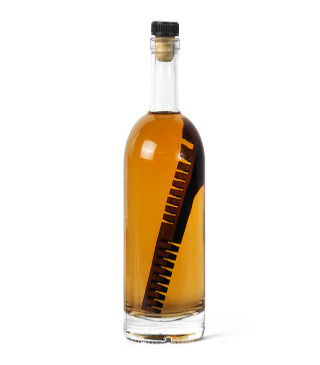 I discovered Time & Oak’s product called “Whiskey Elements” randomly on Instagram. Being a whiskey fan, I clearly had to give it a shot. The claim is that the product smooths your whiskey while adding a barrel aged flavor in just 24 hours. This is something I can stand behind. There’s a couple flavor options available and I really wanted to try to the maple, however that flavor was only available in the multi-pack. I went with the signature flavor since it probably would’ve best represented their product. I was able to pick up two for $14 which isn’t bad at all, especially since it’ll be treated to an entire bottle, so if this product can really give that aged flavor in 24 hours, you would technically be getting a great deal considering the price of top shelf whiskeys.

They call the science of their product “accelerated transpiration through capillary action” and I don’t really fall for that “lets make up something that sounds science-y” crap (Looking at you, shake weight, with your “dynamic inertia”) but this had to do with whiskey so they got me.  I received the product a couple days later and set aside some Bulleit Bourbon for a control and dropped the Element in the original bottle. I intended to try it the next day but ended up going out that night.

On Sunday, 48 hours later, I took out two glasses and tested them out (whiskey science=the best science). The color for both were the same, however the aromas were altered. The control had the very strong whiskey scent coupled with the punch of straight alcohol from the bottle. The Element treated whiskey had a subtle alcohol aroma (still present) compared to the control and this made the whiskey characteristics really stand out. I can’t really tell if it intensified the whiskey smell, filtered out the alcohol smell, or a little of both, but it was an apparent difference.

Taste wise, the Elements treated whiskey was great. Those great bourbon flavors and notes we love so much were really brought out and the after taste had a slight oak barrel aged flavor. The flavor addition wasn’t as dramatic as I would hope it’d be, but the whiskey was definitely altered for the better. The oak sticks themselves aren’t flavored, but Time & Oak explained that the natural sugars in the oak is what adds various flavors and notes. The product did exactly what Time & Oak claimed, but the difference isn’t as dramatic as you might anticipate.  If you have some whiskey bottles laying around that you want to upgrade, I would recommend this product. Overall, you might just want to spend the money on a better bottle of whiskey unless you really love a specific whiskey and want to make it a bit smoother. 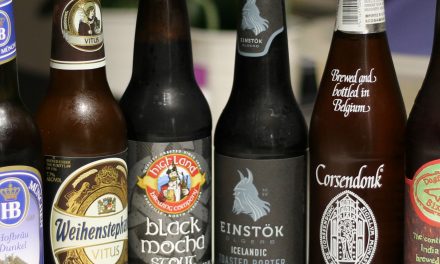 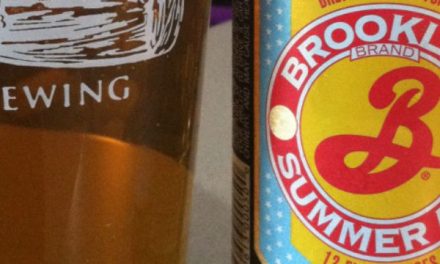 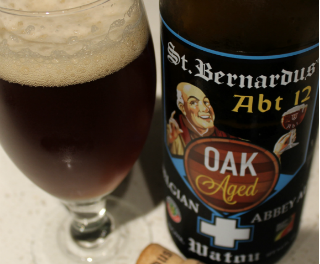 Beer of the Month: August 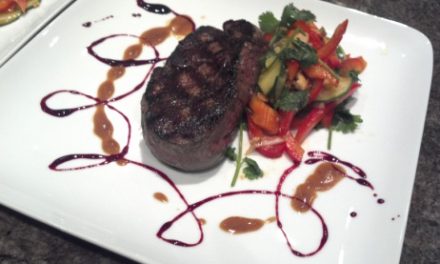